Self-Injury refers to the intentional infliction of bodily injury without the intent of committing suicide. Self-injury is also referred to as self-harm, self-mutilation, cutting, deliberate self-harm, or para-suicidal behavior. Self-injury is the act of intentionally harming one’s own body, most commonly through cutting or burning oneself. It is typically an effort to cope with overwhelming emotions, such as feelings of intense emptiness, anger, anxiety or frustration. It is differentiated from socially acceptable cultural or artistic rituals or practices, such as tattooing or piercing (though there can be some overlap when there is an compulsive aspect to these behaviors). 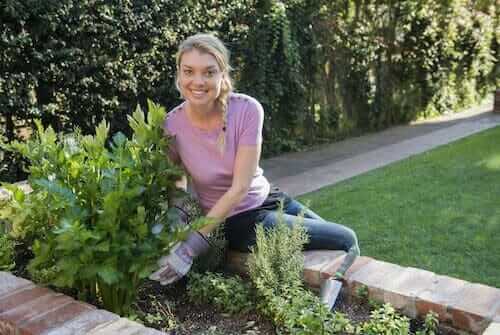 Most who engage in self-injurious behaviors such as cutting describe a temporary sense of relief or calm, or a release of tension. This is usually short-lived, and is often followed by shame and guilt about the behavior, as well as the return of the painful emotions that underlie the self-injury. It is often done impulsively and may accompany a variety of psychological issues, such as depression, anxiety, eating disorders, borderline personality or dissociative disorders.

There is no single reason that explains why people engage in self-injurious behavior. The constellation of emotions that may trigger self-injury is complex. Generally there is an inability to cope in healthy ways with deep psychological pain, and self-injury provides a temporary sense of control over an otherwise uncontrollable situation. When one feels profound psychological emptiness, cutting and other forms of self-injury provide a way to feel something, even if it is physical pain. It is also a way to express one’s distress and despair as a self-punishing act or sometimes, a cry for help. Some self-injurers describe cutting as a way to have control over their body that is otherwise lacking. Others feel it is a way to make physical or real, a deep emotional wound.

Signs of Cutting and Self-Injury 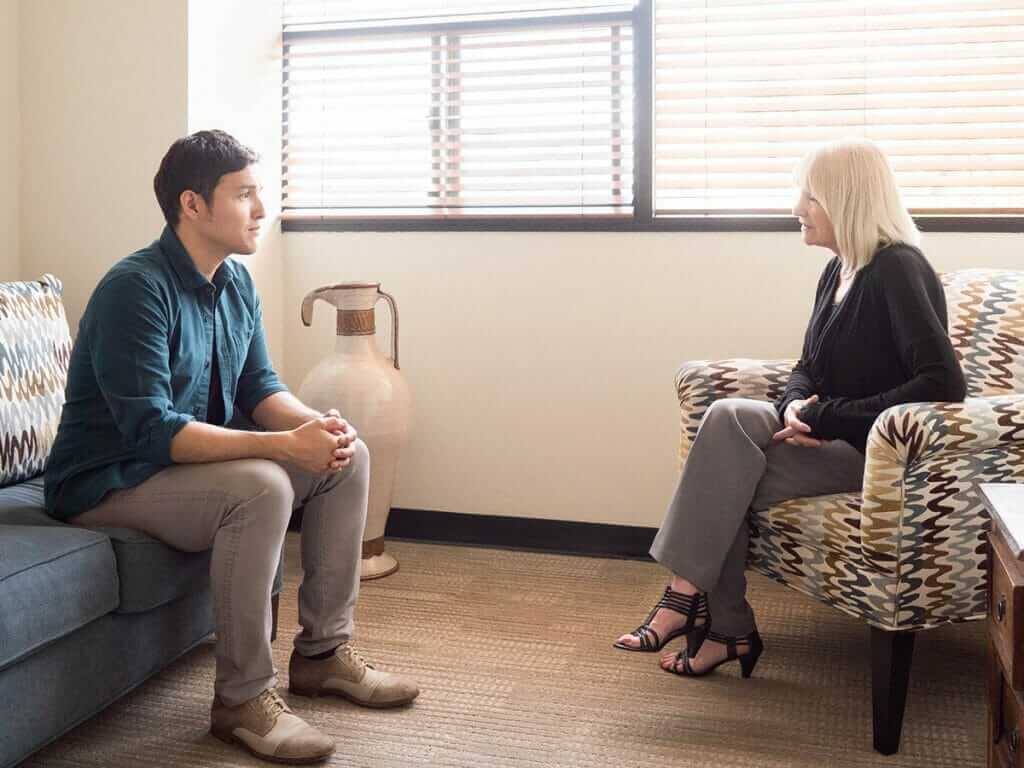 Some of the signs of self-injury may include fresh cuts and scratches, scarring (such as from burns or cuts), bruises, broken bones, keeping sharp objects readily available, isolation, wearing long sleeves or long pants in warm weather, and claiming to have frequent accidents. While the most common form of self-injury is cutting, other manifestations include burning, self-poisoning, overdosing, carving words or symbols into the skin, breaking bones, piercing the skin, head banging, pulling out hair, or disrupting the healing process. The behaviors are usually repetitive. While often an impulsive act triggered by upsetting events or feelings, it may also be a planned event inflicted in a controlled and systematic fashion. Often, self-injurers wear long-sleeved shirts or baggy clothing. They have an unusual need for privacy and may be hesitant to change clothes in front of others.

Princess Diana, in a 1995 BBC interview, disclosed that she was a self-injurer. She admitted she had cut her arms and legs. “You have so much pain inside yourself that you try and hurt yourself on the outside because you want help.” In the biography Diana: Her True Story, the author discussed how Diana had thrown herself into a glass cabinet at Kensington palace several times, slashed her wrists with a razor, and cut herself with the serrated edge of a lemon slicer. During a heated argument with Prince Charles, Diana picked up a pen knife and cut her chest and thighs. During a fight on an airplane with Prince Charles, Diana locked herself in the bathroom, cut her arms, and smeared the blood over the cabin walls and seats. 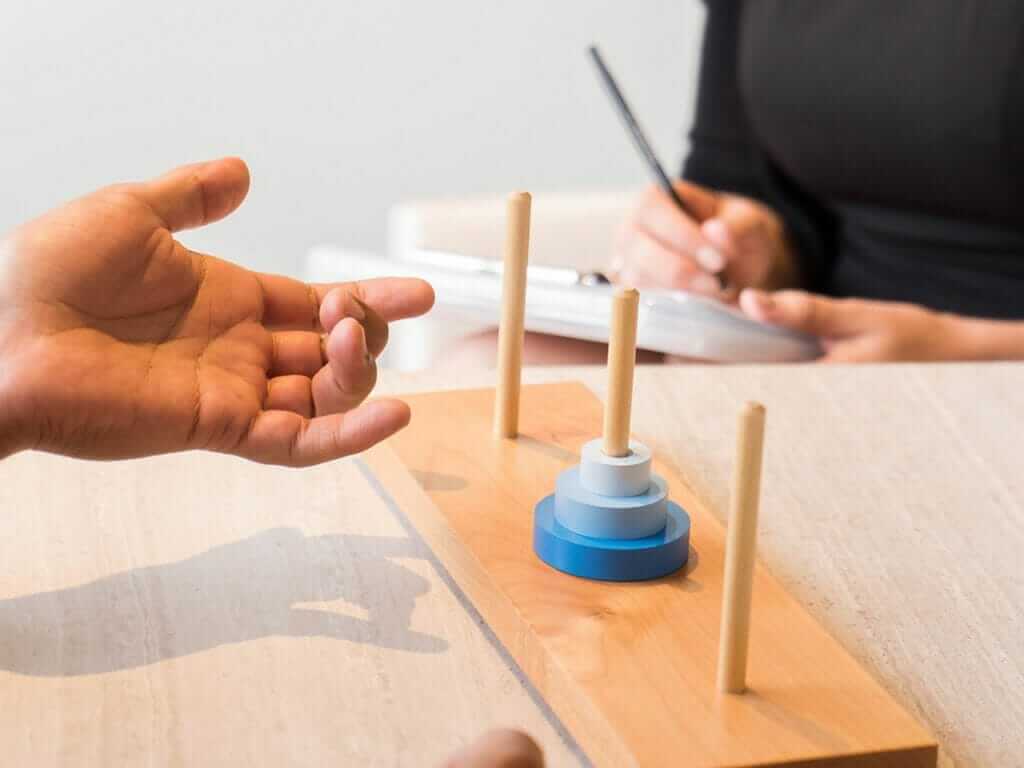 Any sign of self-injury is indicative of deeper psychological issues and requires attention. While contributing to distress for both the patient and their family, it also poses a risk of more serious injury, disfigurement, infection, or even death. It can also be addictive and difficult for someone to control or discontinue without help. Self-injury is often a manifestation of previous psychological trauma, and Post-Traumatic Stress Disorder is associated with self-injurious behavior. It is also frequently associated with personality issues (such as “Borderline Personality Disorder”), and may co-occur with depression and anxiety disorders.

Self-injury is a mechanism or outlet to deal with strong underlying emotions including anger, sadness or shame, often related to previous psychological trauma. Self-mutilation may relieve tension or anxiety, with cutters often reporting relief after their behavior. Some psychologists believe that self-mutilation is a mechanism to abort a dissociative episode related to previous psychological trauma. They consider the act of self-harm to make them feel “alive” as opposed to dissociating. Furthermore, cutting causes release of endorphins, the body’s intrinsic pain medications. Finally, self-mutilation can become almost ritualistic, with the mutilation giving the person a sense of control over themselves. Persons who repetitively self-injure themselves have been diagnosed with depression, bipolar disorder, anorexia, bulimia, obsessive-compulsive disorder, post-traumatic stress disorder, dissociative, anxiety and panic disorders, and impulse-control disorder. Some mental health professionals believe there should be a separate diagnosis for self-injurers. 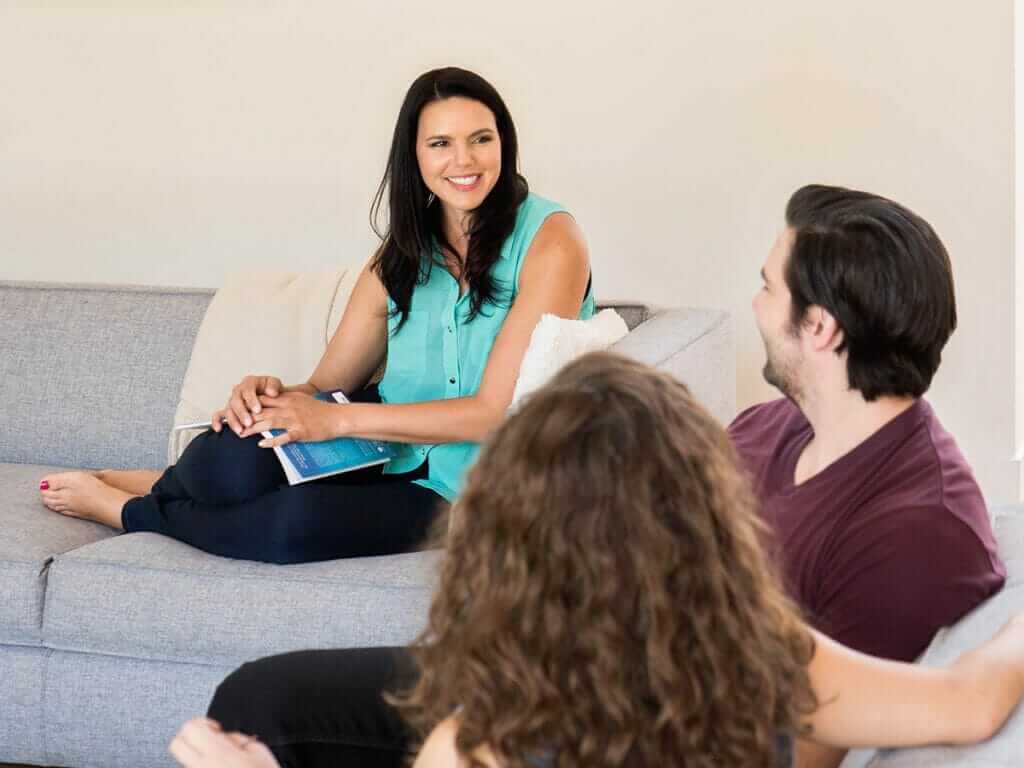 Self-injurious behavior such as cutting is often a physical sign of underlying psychological issues such as trauma, anxiety or depression. If you or your family member engage in any form of self injury or have thoughts of self-harm, it is very important to seek professional help. PCH provides a supportive, caring, and non-judgmental environment where we will help determine the underlying dynamics behind the self-injury, as well as instilling healthier ways to cope and behaviors that are more adaptive and won’t leave permanent scarring. The first step, however, is to move past the shame (and not to shame or blame your family member) and to seek appropriate treatment as soon as possible.

Dr. Jeff Ball, the Executive and Clinical Director, has over 25 years of experience treating people with psychological issues. PCH features a highly qualified treatment team with expertise in working with self-injury and psychological trauma. When a person enters PCH Treatment Center, a thorough assessment is performed by a doctoral level psychologist. A proper diagnosis is made, and a therapeutic alliance begins. We often discard improper diagnoses or stigmatizing labels. Our staff psychiatrists evaluate each Client to determine if they need to be on medication or to adjust their current medication regimen. We believe in using the minimal amount of medication necessary. Clients receive up to five individual psychotherapy sessions per week, complemented by Dialectical Behavioral Therapy (DBT), anger management, sleep hygiene, psycho-education, neurofeedback and other modalities. Holistic therapies including yoga, meditation and arts are also important for recovery and healing. A family therapy weekend and individual sessions are available to incorporate family members or significant others into the Client’s treatment environment. Family members can learn how to properly address this disturbing behavior using resources available to them. PCH realizes that self-injurious behavior is extremely distressing to everyone involved, and we have expertise in treating this behavior and the underlying psychological issues that cause it.